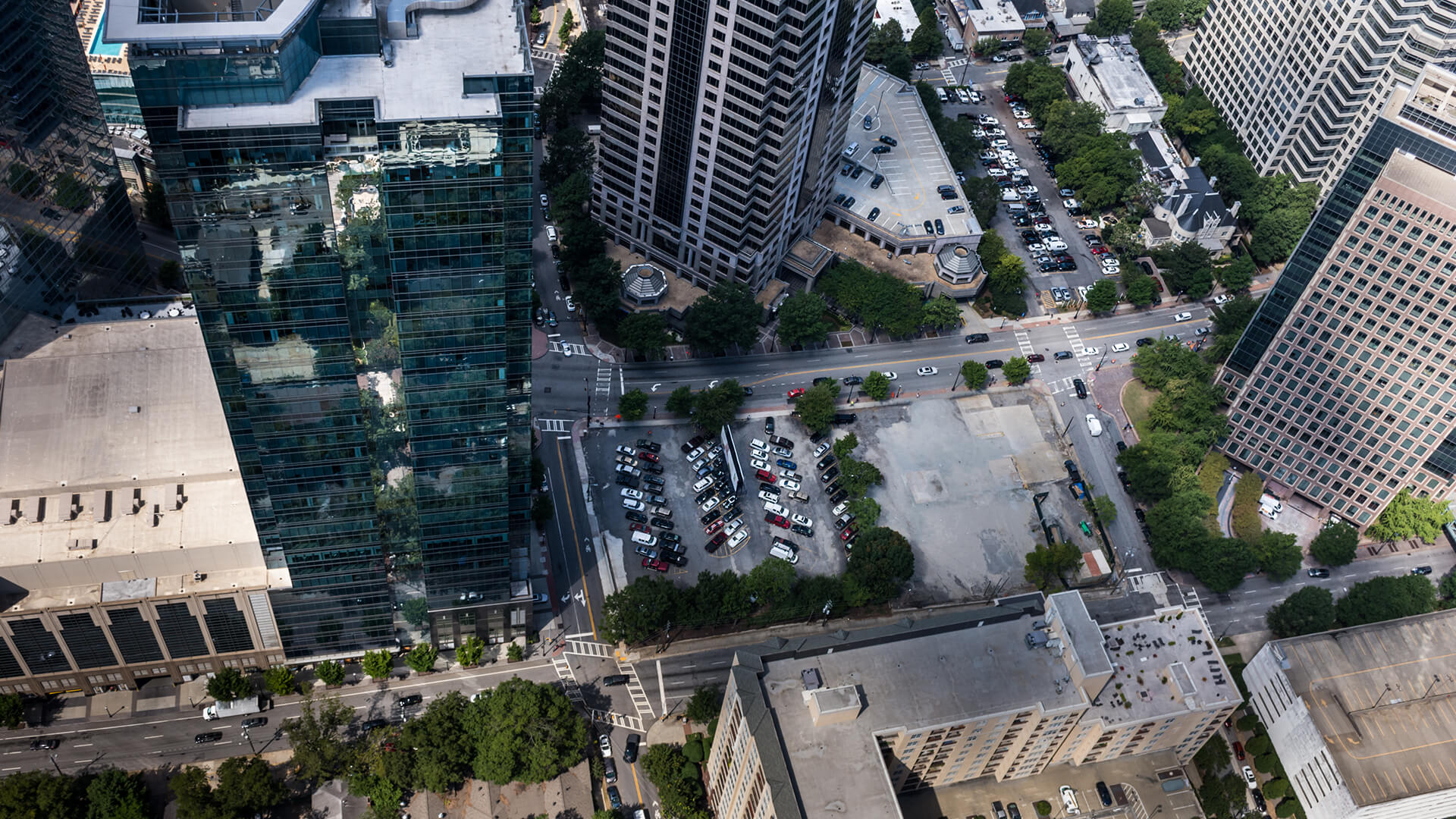 Details are emerging about a $400 million mixed-use project in Midtown, which will include a 180-key Marriott Autograph hotel and a 73-unit condo tower that would target buyers in the underserved “move-up” market.
Selig Enterprises Inc. last year announced the mixed-use project, 1105 West Peachtree. It’s now moving ahead with the hotel, along with condo tower, 40 West 12th.

The entire project would take the block at 12th and West Peachtree streets and connect to Midtown Art Walk, a concept planners describe as a “unique pedestrian experience.” For example, the half-mile promenade would showcase interactive works of art along a walkable route linking the Midtown and Arts Center MARTA stations.

The new details differentiate the project from standalone residential and build-to-suit office towers that have defined much of the Midtown development cycle.
For example, the project would feature metro Atlanta’s third Marriott Autograph, a collection of upscale boutique hotels that allow developers more creativity in their design and often echo the community they are in.
The hotel could complement Midtown’s already diverse lodging inventory that includes the historic Georgian Terrace hotel and luxury properties such as the Four Seasons Atlanta.

The 73-unit condo component would focus on the “move-ups,” a segment of the intown, for-sale market where construction has been limited since the economic rebound began. Most new units developed or in planning are focused in the super-luxury category, where prices can approach or exceed $1 million.
Christa Huffstickler, president and CEO of Engel & Volkers Atlanta, who is leading the condo sales, said units at 40 West 12th could start at $500,000. Some may also range up to $1.3 million.

The prices should appeal to potential buyers who wanted to upgrade to newer intown condo units but had few options in recent years due to lack of supply.

Other buyers may include suburban residents looking for larger units in amenity-rich urban environments, but not at uber-luxury prices.

Many of 40 West 12th units will fall into two sizes: 1,400 square feet and 2,350 square feet. Those floor plans are larger than most of the high-rise apartment units developed in Midtown and Buckhead during the recent residential boom.
It’s unclear when construction on the project will start.

Much depends on pre-leasing the 660,000-square-foot office tower that anchors the project. It remains to be seen if leasing volume this year can match the amount of new office space being planned.

At the moment, construction on spec towers is still constrained by Atlanta norms.
Steve Baile, chief development officer with Selig Enterprises and its new division Selig Development Co., said interest in 1105 West Peachtree office space is strong. At least six companies have made inquiries for 75,000 to 100,000 square feet.

Baile added there are also a few “monster” headquarter deals circling Midtown.
Midtown, especially areas near Tech Square, is another top contender to land Amazon’s HQ2, the new North American headquarters for the online retail giant. It could employ up to 50,000 people. Atlanta was recently named as one of the top 20 finalists in its search.

Ahrenkiel said the plan for 1105 West Peachtree essentially creates a small city along an entire block in what’s already known for being a dense, walkable urban environment.

It’s only one small piece of the potential Selig development portfolio.
The company also has 80 acres of warehouses in the emerging Upper Westside of Atlanta, a destination for loft office and the city’s hottest restaurants. It’s planning a billion-dollar redevelopment there called “The Works at Chattahoochee.”

Other properties include Ansley Mall, Buckhead shopping centers, acres on intown corridors such Cheshire Bridge Road, and established Atlanta restaurants and nightspots such as Smith’s Olde Bar, the White House Restaurant, Silver Skillet and The Colonnade.