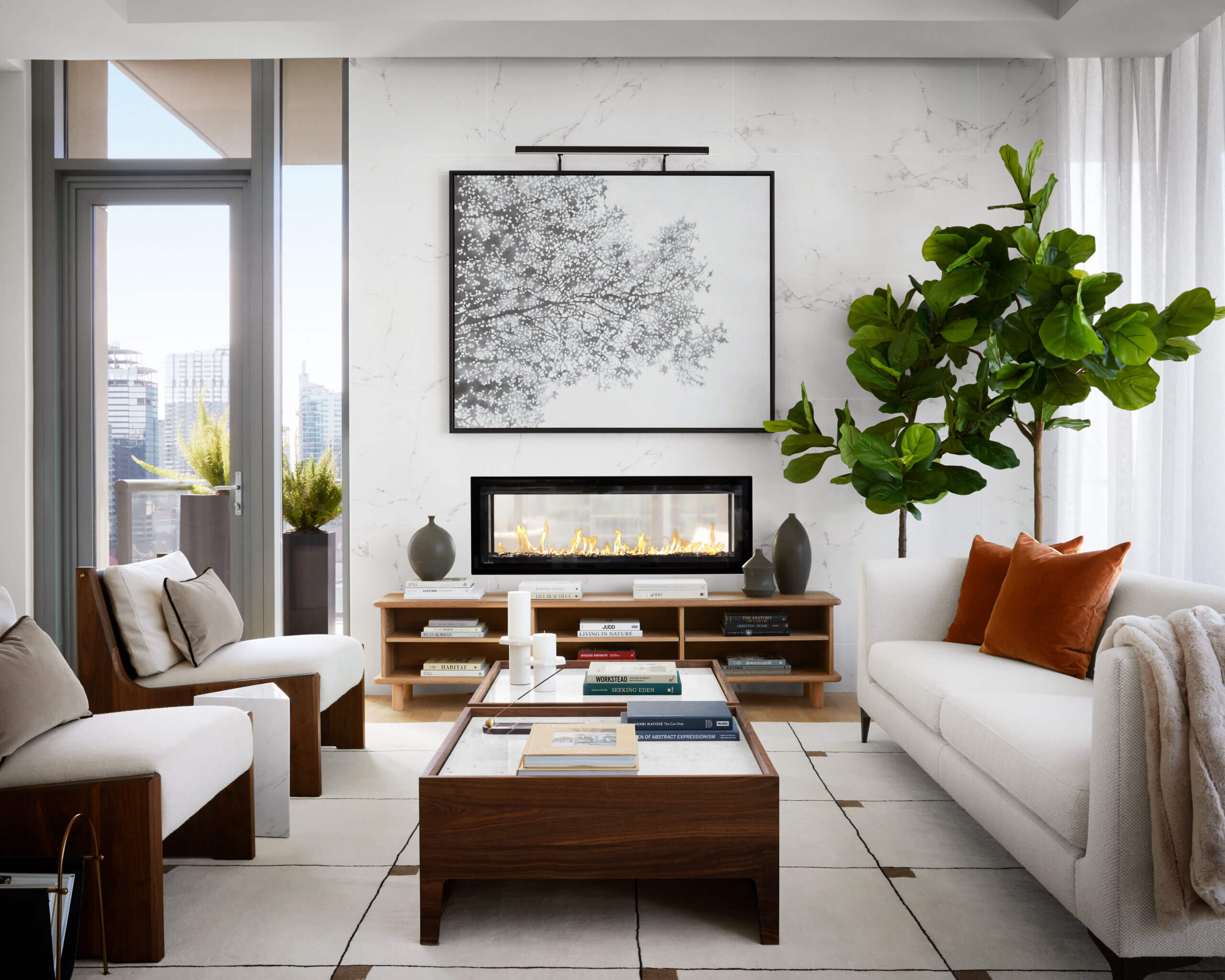 Originating as a crossroads, Atlanta was always in an outstanding position for creativity. The economy is composed, to a considerable extent, of knowledge-based businesses and creative enterprises, and the creativity that is in our DNA pays off more as time goes on.

Research today is verifying what wise people have known for centuries. Where ideas converge, invention and enterprise flourish. It’s not just a gathering process; people exposed deeply to different ideas perform more creatively. The combination of divergent and convergent thinking that occurs here is tailor made for innovation and progress. The impact on Atlanta real estate, and particularly on condos in Midtown Atlanta, is real.

As an element of the economy, art itself has several advantages, including that it is inherently local – it can’t be outsourced. It also attracts tourism dollars and activates other elements of the economy, such as fashion, cuisine, publishing, entertainment, and digital design – all crucial elements of the Atlanta economy. For example, would Atlanta have surpassed L.A. in film and TV production dollars if not for the presence of creative people who offer the profusion of skills that moviemaking requires?

Art plays a role in the scalability and the long legs of Atlanta’s growth in value. Not only is our city based on the strength of a wide range of industries, but we count among them what might be called a “source industry.” Art is a breeding ground of ideas, passions, and skills that can both drive and serve the inevitable changes that come with progress.

The value of luxury condos in Atlanta, GA, gets unexpected benefits, too, from the impact of art and artists. Cities with active arts and culture organizations are seen by their residents as safer, for example.

The Midtown Atlanta condos for sale were always in an advantageous position for creativity, because of the human connections that have been brewing there ever since the earliest days of Atlanta. Not only does the vibe that people encounter there in the present day testify to this fact, but the whole story of Atlanta is also full of the kind of invention and reinvention that this creativity makes possible. If what we see around us today and what we see throughout the whole history of Atlanta is still not persuasive enough, then science and math have stepped in to add to the testimony.

A Creative Vitality Index (CVI) has been developed that establishes the relationship between art and commerce in both correlation and regression analyses. The index itself is composed of data on a region’s creative industry sales, occupations, and cultural non-profit revenues. Not only is the resilience and value our city based on the strength of a wide range of industries, but we also count among them a central, focusing industry – art – that helps them work together and evolve.