Meet the Neighbors – Businesses in Midtown 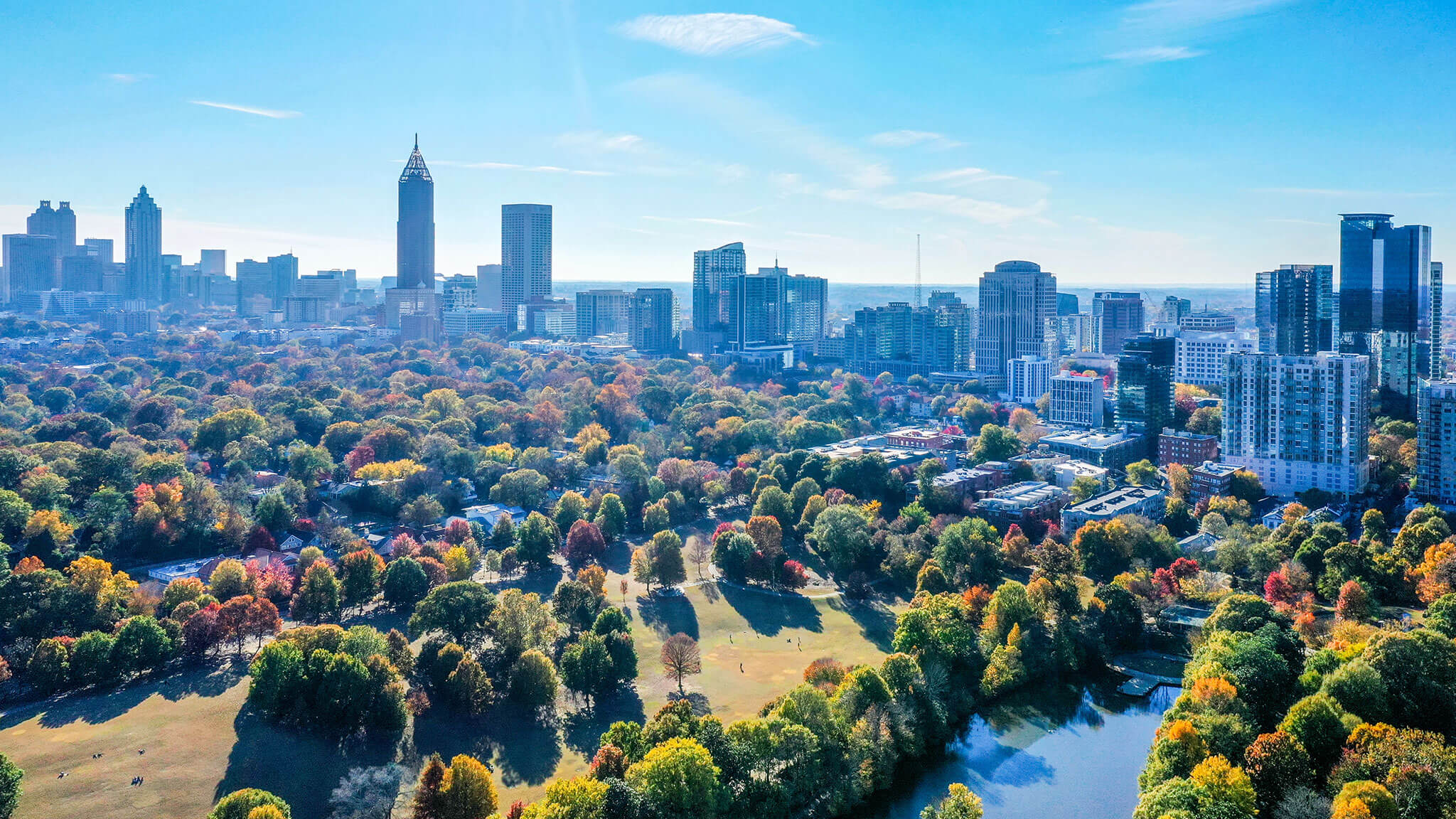 In case there were ever any doubt that Midtown means business, consider how near the Federal Reserve Bank of Atlanta is to the luxury condos of 40 West 12th. The famously broad-shouldered business economy of Atlanta has its ancestral home here in Midtown. And with the desires of today’s knowledge-based workforce to enjoy the live-work-play lifestyle of mixed-use districts and neighborhoods, the condos of Midtown have plenty of businesslike neighbors and plenty to offer that popular way of life. In fact, 96% of respondents to a 2019 community survey described Midtown as a great place to live and work.

During just the past year, the Midtown Alliance, a team that includes some of Atlanta’s most influential public- and private-sector executives, reported nine major development projects completed, adding 720,000 square feet of office space, 770 residential units, 288 hotel rooms, and 128,000 square feet of retail capacity. Signature projects completed in Midtown during 2019 included the AC/Moxy Hotel, Forty by SCAD, Alexan on 8th, and 208 12th Street.

Thanks in part to the Midtown Alliance master plan known as the Blueprint, now in progress for more than 20 years, recreational spaces are blended with commerce, below the high-energy skyline. Transit stations become ever more efficient and admirable. Street-level lighting and public art, together with places to take a break, make walking a more and more viable and enjoyable choice throughout Midtown, thanks to these initiatives. Designs are in progress for a proposed linear park that would transform the connections among street corridors and the three MARTA stations that link Midtown with other neighborhoods.

The condos of Midtown are embraced by an enjoyable neighborhood where pedestrians, bicyclists, walkers and joggers relish the results of tens-of-millions in streetscape, transportation, and clean-and-green initiatives. For more information on the good life of Atlanta Midtown, and especially how to own at 40 West 12th, visit 40West12th.com or contact us at 404.347.3838.