Midtown block to transform from parking lots to high-rises 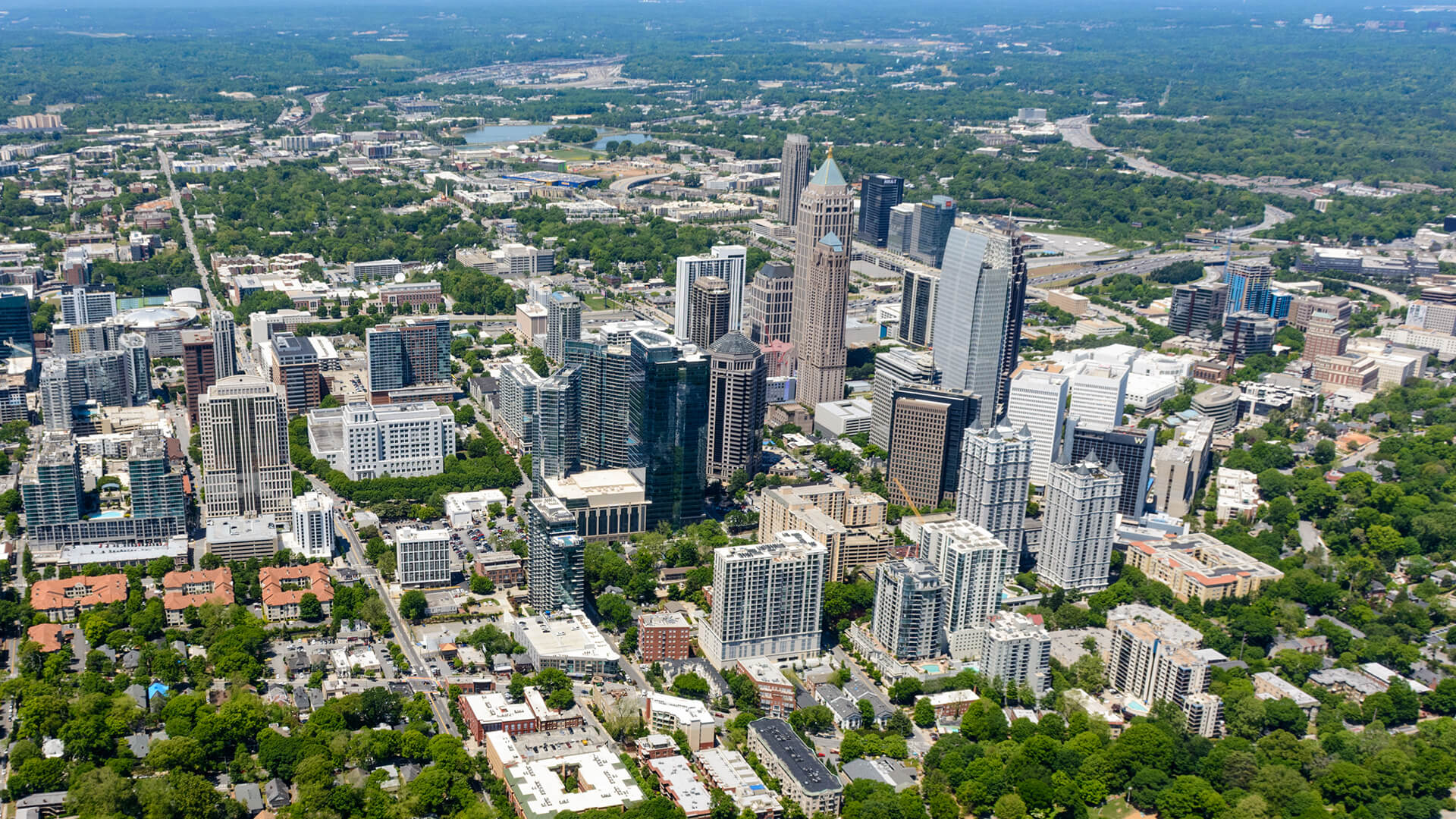 Midtown block to transform from parking lots to high-rises

A block-swallowing Midtown development, including two high-rise towers, could soon come to fruition.

Developer Selig Enterprises has applied for demolition permits for three buildings on the block bounded by West Peachtree Street and Peachtree Walk, between 12th and 13th streets, according to Bisnow.

Sadly, one of the buildings slated for demolition is the Dr. Marion Luther Brittain Sr. House, which is listed on the National Register of Historic Places and is one of the few surviving residential vestiges of the neighborhood.

While the prime location makes it illogical to maintain the house on the site, demolition would continue a dangerous precedent of losing significant historic structures in the city. But without someone stepping up to relocate the house, its fate seems inevitable.

Otherwise, the development is a major boon for the site, which has long been defined by parking lots and low-slung mid-century development.

Plans released last year call for an office tower and a combined hotel-residential tower, on top of a parking podium for 1,480 cars and surrounded by 14,000 square feet of retail, all capped by a one-acre plaza. According to a permit filing, the 32-story office tower would include nearly 660,000 square feet of space, while the shorter hotel tower would include 67 condo units and a 153-room hotel.

The project, designed by Rule Joy Trammell + Rubio, adds to a growing list of developments in the immediate vicinity. A block north of the site, Atlantic House recently completed, while across the street Northside is constructing a new medical office tower. And next to that, Icon (formerly Apogee), the tallest building in Atlanta since the recession, just topped out.

Given the current development climate, it’s very likely those homes’ days are numbered, too.