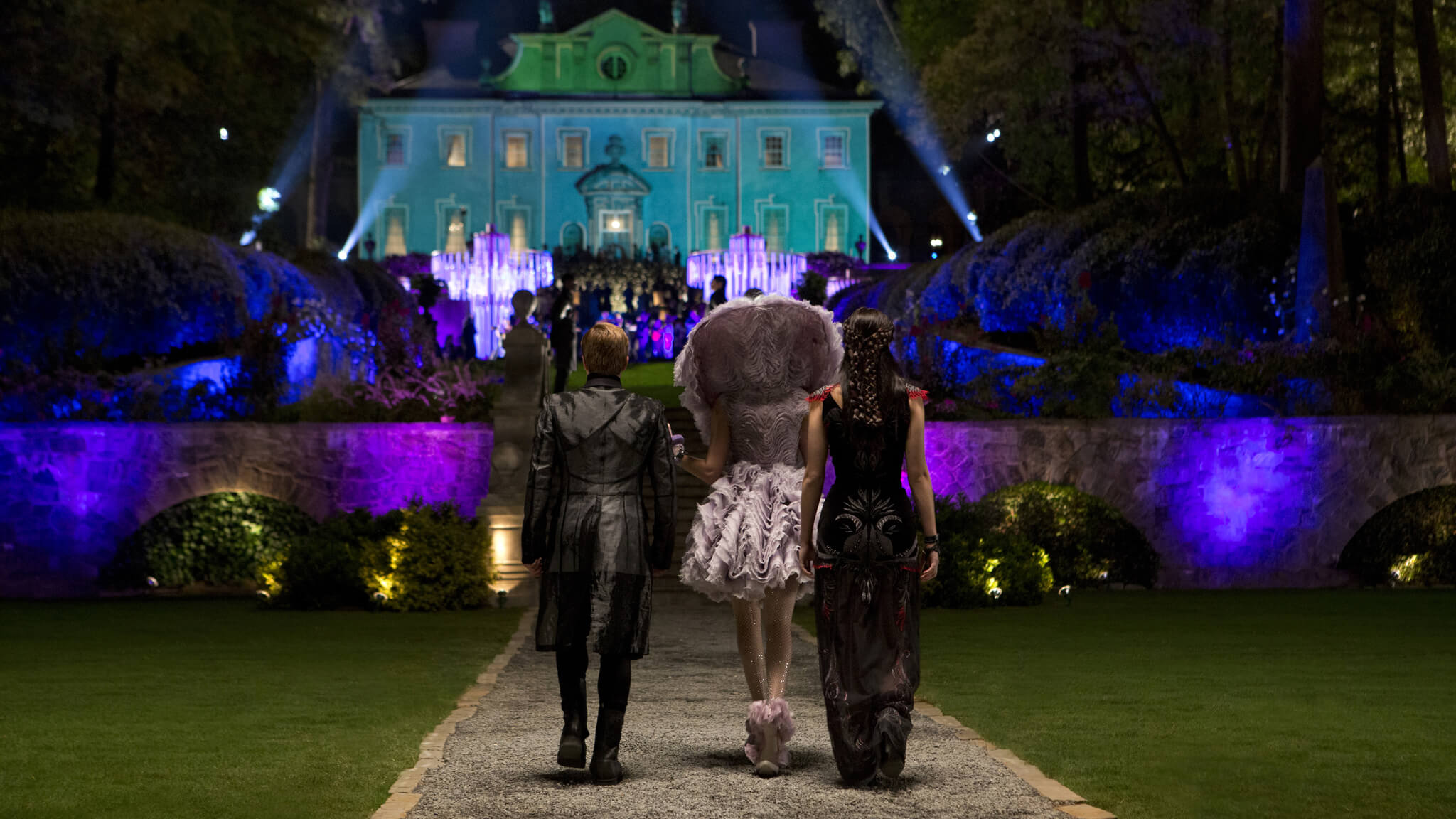 At the Corner of Hollywood Boulevard and Peachtree

The familiar direction, “Cut,” could hardly be pronounced with a drawl. But “quiet on set” can be heard to sound somehow more courteous, in the movie business, since Georgia surpassed Los Angeles for film and TV in 2016. Motion picture production is now one of the state’s leading industries. The impact of this growth on the value of condos, and particularly luxury condos, in Atlanta is something you can take to the bank. Midtown, with its blend of lofts and condos, is one of the preferred neighborhoods for the temporary home base that actors demand during production. And when the stars come out, some of these folks who can go anywhere elect to stay here.

You know that an industry or occupation has become a way of life when it begins to be reflected in the art of a particular locale. Recently, the High Museum’s series, Conversations with Contemporary Artists, featured the work of photographer Alex Harris, who has photographed the film-making process behind more than 41 different movies. The ascendance of the South in general, and Atlanta in particular, as a moving-making center inspired the exhibit Our Strange New Land, which stands at the High Museum through May 3rd. No stranger to the High Museum, Harris was part of the Museum’s memorable 2017 exhibit, Picturing the South.

In keeping with a longstanding tradition of Hollywood cocktail parties, let’s drop a few names of famous films that were born in Atlanta. “Driving Miss Daisy” and “The Blind Side” might not be surprising. But did you know that two of the epic-grossing Hunger Games films were produced here, too? In fact, 455 film and TV productions took place here in 2018 (we’re still counting last year, but Atlanta took the lion’s share of those, because of our first-rate resources).

Chris Pratt’s “Guardians of the Galaxy Vol. 2” was filmed in Atlanta, and, in fact, most Marvel comic-based stories become action films here, such as “Captain America: Civil War,” and “Spider Man: Homecoming,” because of our capacity, expertise, and facilities. For example, England’s renowned Pinewood Studios – home to many of film’s most enduring memories for more than 80 years – established an enormous studio facility here in Atlanta that covers 700 acres and includes 18 busy sound stages. The luxury condos of Midtown, too, play their part in attracting the best and brightest filmmakers to Atlanta.

The Steady Work of TV

The AMC series, “The Walking Dead,” has been filmed in dozens of locations around Atlanta. In fact, the series’ initial, pilot episode included a horseback-riding Jeff Grimes crossing the Jackson Street Bridge to reveal the Atlanta skyline. This single series has employed so many people that an acting class known as “Zombie School” enjoyed steady enrollment and shows up on the resumes of many of today’s working actors.