The Best of Midtown in July 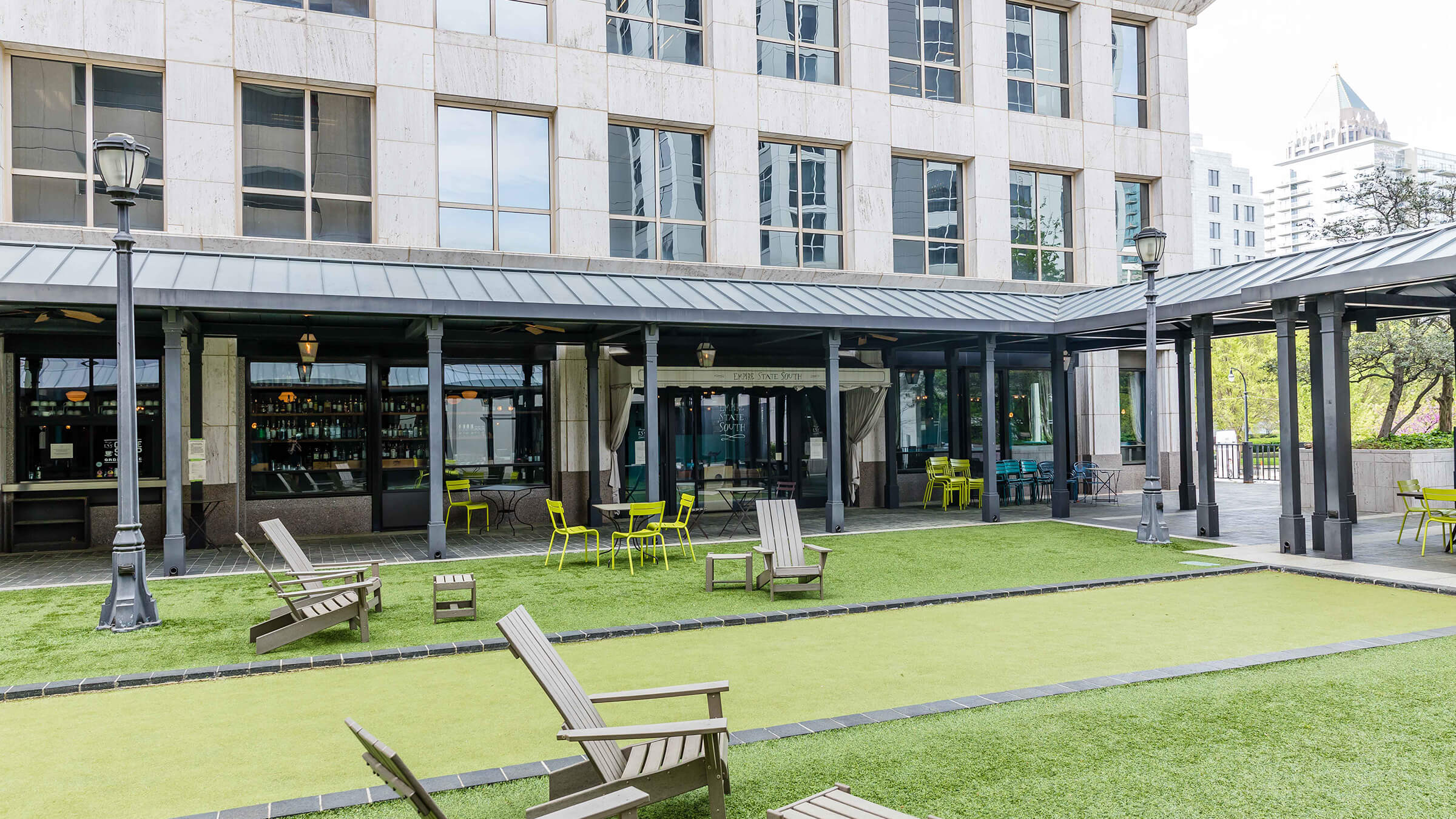 When we think of the things we enjoy best about Midtown in July, for some reason a thought creeps in about Chicago. Never saw folks enjoy summer in a city more than those Chicagoans. At high noon on a workday, Wacker Drive is full of people eating outdoors. Musicians seem to be playing on just about every corner – or just far enough apart to not interrupt each other.

Always thought those Chicago winters were responsible, at least in part.

Can’t say that about Midtown, here in Atlanta. Our winters hardly deserve the name. When a “bad day” is 55° and windy, when you’ve got it knocked when you see the calendar say March 1st, that’s not what you’d call a big, motivating contrast for setting up summer in the city for the condos here.

If it’s not fleeing from a cold winter that motivates the best of July in Midtown, then to what do we owe the pleasure? The sheer panoply of things to enjoy here is so unusual for the center of a big, busy city that we might overlook it. Atlanta has been building these pleasant experiences for more than 40 years, thanks to an unusual forum for public-private cooperation called the Midtown Alliance.

Thanks to the Midtown Alliance, the streetscape of Midtown blends the power of commerce with the beauty of human-scale experiences. It’s pretty easy to be a pedestrian here. There are so many trees – Atlanta is often referred to as a city on a forest – that our famous skyline has to be viewed in profile. (From a helicopter it looks remarkably green.) Bicycles are a pretty common way to commute, among the residents of the luxury condos of Atlanta.

The real success of Midtown is measured, not with these behind-the-scenes arrangements, but rather in the nuggets of human experience that result from them, the moments and memories people create in this uncommonly hospitable environment.

Dining outdoors at places such as the patios of Cypress Street Pint & Plate or Publico, or enjoying the outdoor bocce court at Empire State South is a walking-distance option for most of the fortunate dwellers of Midtown condos.

“Vest-pocket” parks are part of the plan in Midtown. Have you heard of Pershing Point Park, or Winn Park, or Jack Guynn Plaza at the Federal Reserve? Our famous Piedmont Park is only the beginning.

Finally, for many, the balconies of their own luxury condos are often the best place to enjoy summer in Midtown. Even the luxurious swimming pool of the condos at 40 West 12th appears to be perched on a balcony. Is a life like this out of reach? Clearly this style of enjoyment is a fact of life for many Midtown residents.

The value people discover when they consider living or investing in Midtown is built from the powerful, positive impact of assets such as these. For more information on how to own at 40 West 12th, visit https://40west12th.com/contact/ or contact us at 404.347.3838.