The Future of Transportation in Midtown Atlanta 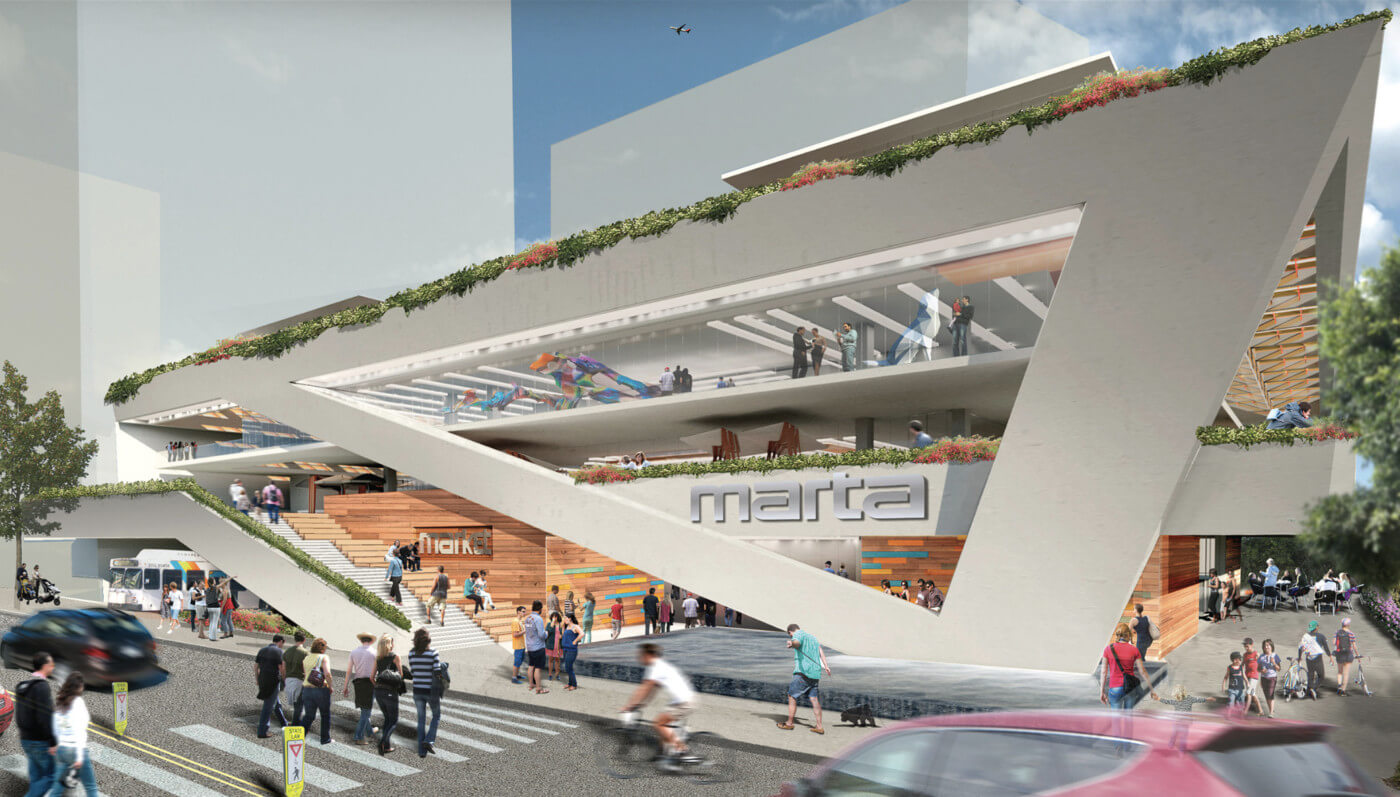 The Future of Transportation in Midtown Atlanta

The Future of Midtown Atlanta | Getting Around/Transportation

Roughly 23 percent of residents who both live and work in Midtown said they own fewer cars now than in years past. Those who live but don’t work there experienced a 17 percent drop in car ownership, and those who work but don’t live there saw a 9 percent decline. With a steady increase in the number of people moving into Midtown, both parking and traffic become a major issue. Residents look to alternative solutions for getting around, most often in the form of rideshare services such as Uber, public transportation such as MARTA, or scooter and bike sharing systems. These are great alternatives, but also come with their share of challenges and growing pains. 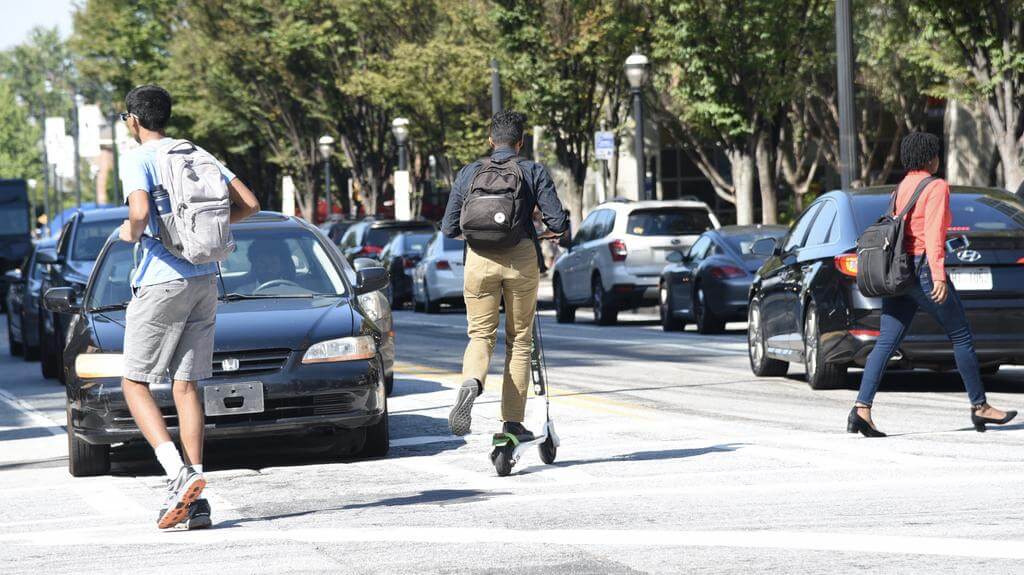 With new and seemingly ever-changing regulations on scooters and other shared, non-automotive modes of transportation within the city, the future of transportation has become somewhat unclear in recent months. Starting with regulations on where they were able to travel, and, most recently, curfew regulations that automatically shut the scooters off at 9 PM, resulting in an uncertainty of the future of these shared modes of transportation. The city has been actively working to build better systems for regulating scooters, bicycles, while working to make the sidewalks and streets as safe as possible for pedestrians.

Public transportation is an item that is constantly on the discussion table in every municipality, but is a particularly urgent matter in intown neighborhoods such as Midtown. In recent months, there have been some major plans finalized and released revealing the potential future of public transportation in Midtown. For the first time, MARTA officials have called for an RPF (request for proposal) from developers who might be interested in tackling Midtown’s “signature tower project” that would include “direct multi-modal connectivity to MARTA’s rail and bus network.” This would bring Atlanta’s public transportation closer in line with cities such as Washington DC, utilizing the space at the hub of MARTA stops as more of a mixed-use area with restaurants and retail.

Midtown Atlanta is at the precipice of some major transformations and improvements and 40 West 12th is truly at the epicenter of it all. For more information on how to own at 40 West 12th, visit https://40west12th.com/contact/ or contact us at 404.347.3838.