The Magnetism of Midtown 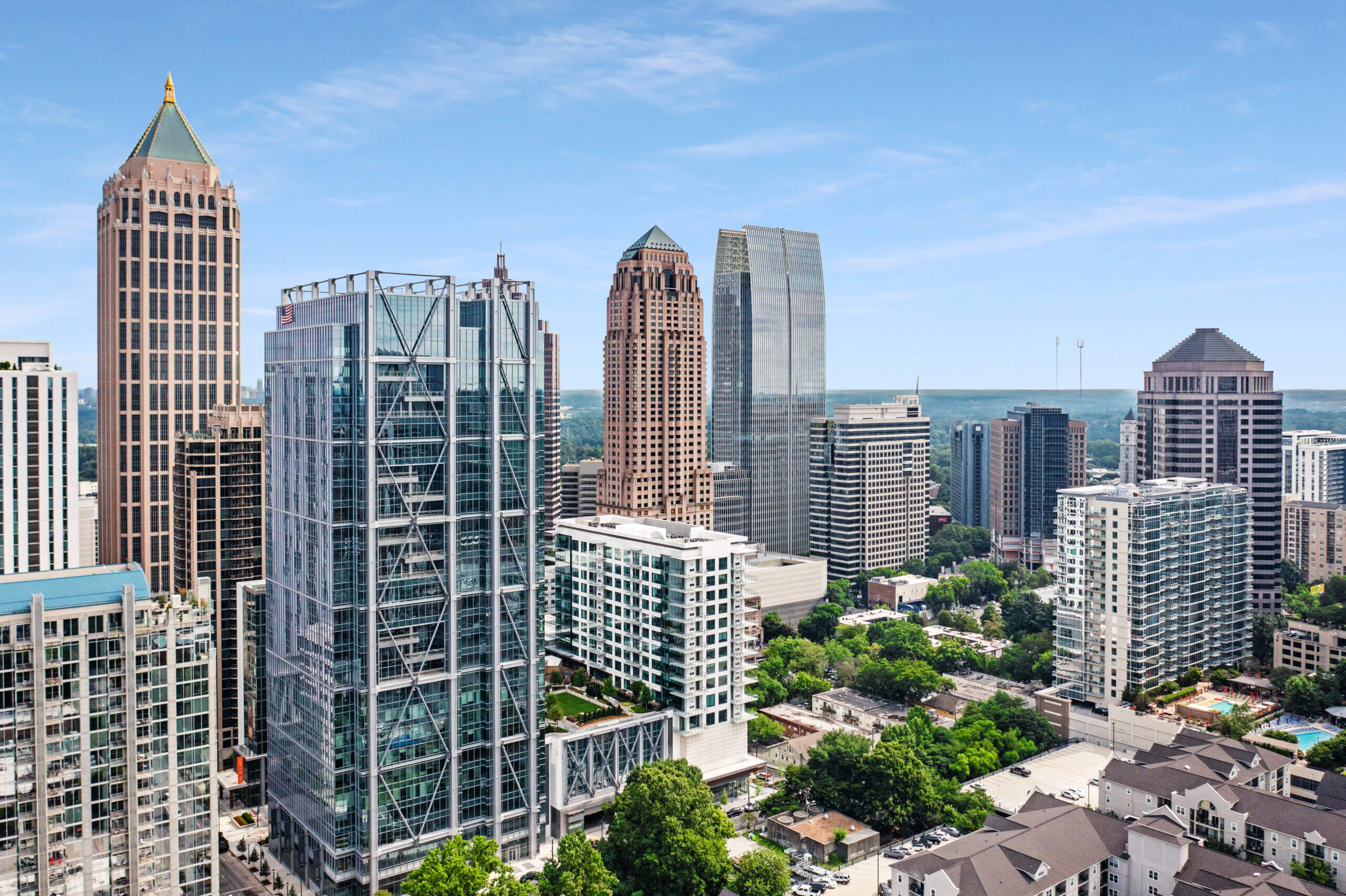 A lot of chat arose during the health precautions of the past couple of years about a migration to the suburbs. Real data and closer inspection are available now, and the finding is “depends on whom you ask.”

Turns out that the same counties that were growing from 2010 to 2020 continued to grow, and that suburbs continued to serve the function of more affordable space for families with children or plans for children. As we discover that only about half of people can work remotely, the wider choice of living locale turns out to benefit mainly the people who had plenty of options before the pandemic.

The preferred option for many continues to be enjoying the privileges of culture and commerce that come with city living. The magnetism of luxury condos in Atlanta, GA, continues undiminished.

The style of city living is what continues to attract the movers of the 21st century economy and culture. Even outside of cities, it is the mixed-use walking neighborhood that attracts people with today’s sensibilities. Human-scaled urban design and planned neighborhood communities where living, working, and playing proceed without a commute are the positive attractions. Although now imitated in the suburbs, they were invented right here.

As a result, more people are called to the centers of cities here in America. In our nation, and especially here among the Midtown Atlanta condos for sale, the worldwide urban migration of the 21st century is a choice people make in favor of a greater sense of culture and community.

Our Very Own Advantages

The condos in Midtown Atlanta are nestled in one of the world’s most favorable environments for city living, thanks to several factors. First, Atlanta has for decades pursued a path that integrates greenspace into the urban plan. Preserving and enhancing the lovely parks and the Botanical Garden that were handed down to us is part of that path. An even more intrepid example is our “emerald necklace,” the Atlanta Beltline.

At the dawn of this new century, in a 1999 master’s thesis, a visionary architect first proposed connecting Atlanta’s old rail right of ways, noticing that the abandoned rails formed a loop. This linear park already has taken its place as one of the most beloved features of our city. The Beltline will ultimately connect 45 neighborhoods with 22 miles of human-friendly, bike-friendly, pet-friendly parkway. Already the adjacent neighborhoods see renewed growth and investment.

And All According to Plan

The master plan that set the vision of the live, learn, work, and play community that has emerged here, Blueprint Midtown III is now in its third generation. Among its accomplishments was the largest rezoning in the city’s history, resulting in more than $6 billion in new investment since 1997.

It’s not just the amount of this investment, but its style that makes it so important. The creative, exuberant lifestyle Atlanta has cultivated proves again and again to attract the people who continue inventing the 21st century. The priority this generation places on quality of life is well-served in Atlanta, and that quality of life is today as much a natural resource as the timber and iron of the industrial age. If the persistent power of Atlanta’s ability to attract creativity and create value is of interest, whether for your home or investment plans, just call us at 404-347-3838 or find out more at 40west12th.com.