The Meaning of Urban 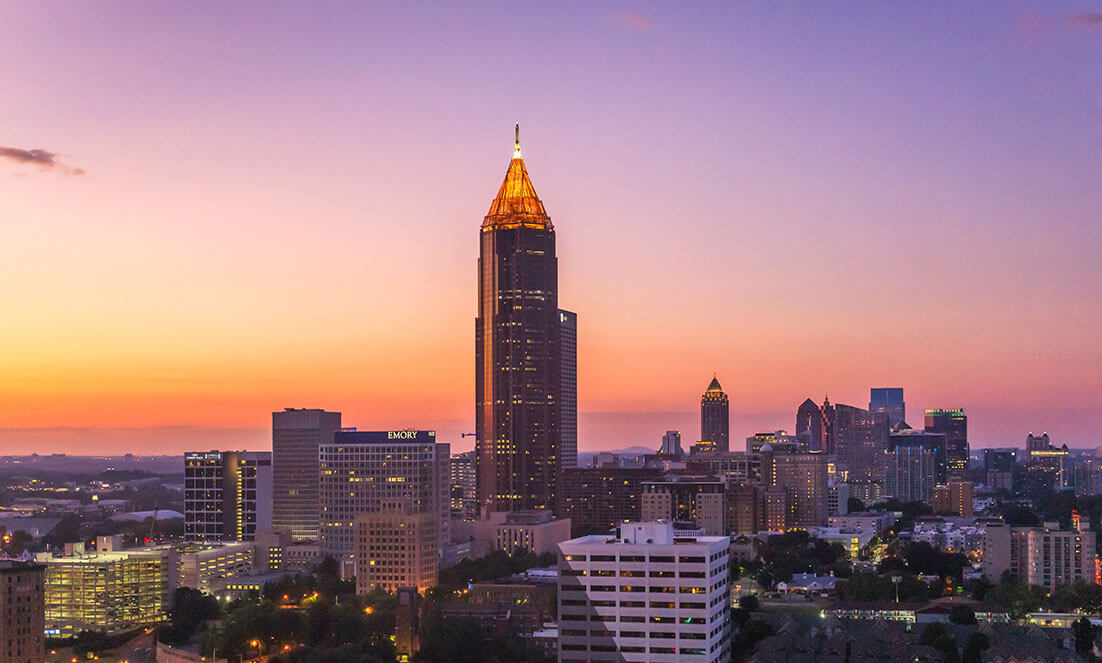 Awareness is the payoff of city life. It comes from being connected to developments in culture and the ways people live their lives. That’s a big reason for the powerful interest in the luxury condos in Atlanta, Georgia. Businesses are built on this everyday connection. Commerce consists of making and exchanging things that are useful in people’s lives or offering services that make those lives more efficient, effective, and enjoyable. So, it was inevitable that the great cities of the world arose in places where oceans or rivers or roads brought people together.

Atlanta was born on a crossroads, in the era when rail travel revolutionized trade and industry. Today, the popularity of the condos in Midtown Atlanta can be traced to this firm foundation of why people increasingly prefer city living today. Last year, there was talk of a renewed suburban migration, and indeed some households reconsidered their commitment to the city. And yet the numbers over the long haul, and all around the world, point to a growing preference for the living that comes with a great city. Condos with outdoor space certainly have an advantage, but that always was the case

The Nature of the Attraction

Yes, the urban trend is not just an Atlanta thing, it’s being seen around the globe. As economies and livelihoods increasingly depend on innovation and service, the opportunities people seek become more and more city-based. Communication and connection – and the awareness that arises from them – are basic elements of growth for today’s economy. As such, they are career necessities for today’s business leaders. The evolving policies of remote working and virtual offices reflect a growing realization that informal, in-person communication cannot entirely be replaced by Zoom.

And the line between city and suburb is no longer so easy to see. What once were Atlanta’s suburbs today take an increasingly active part in the urban scene. In this, Atlanta is again at the forefront of a trend so solid and broad-based that we see it across the globe. In North America, there are fewer smokestacks to flee from, and indeed many of the structures of the “built environment” of the industrial age have made a hugely successful transition to residential properties, and the bases for services and amenities that make city living so desirable.

Sorting through which pandemic precautions become permanent is a recognized source of business opportunities and economic development. The inability of a knowledge-based, technology-enabled economy to function without the interaction of cities is becoming evident as this process of discovery continues. It should come as no surprise when we consider how long the story has been going on.

In fact, commerce, communication, and connection are the probable cause for the rise of cities in the first place. The earliest gatherings of permanent homes were around fortifications for protection, so they tended to be in places hard to approach. A step hilltop, an island, a peninsula, or a site with only one defensible approach. Any coffee table book about castles will show that the real ones were placed intentionally off the beaten track. But a fortress with a village is not a city. Real cities cropped up on river banks or harbors or passes – or crossroads as in the case of Atlanta – anywhere that a flow of human interaction could encourage the growth of ideas and exchange of know-how, and in fact to enable people to do more than just survive.

From that heritage, Atlanta has staked a permanent claim, prospering through a half-dozen profound evolutions in the economy – because, more than any single set of industries, Atlanta brings people and progress together. If experience in what makes our city tick would be useful in your plans for living or investing here, just call us at 404.347.3838 or find out more at 40west12th.com.