The Next Generation of Fire Places 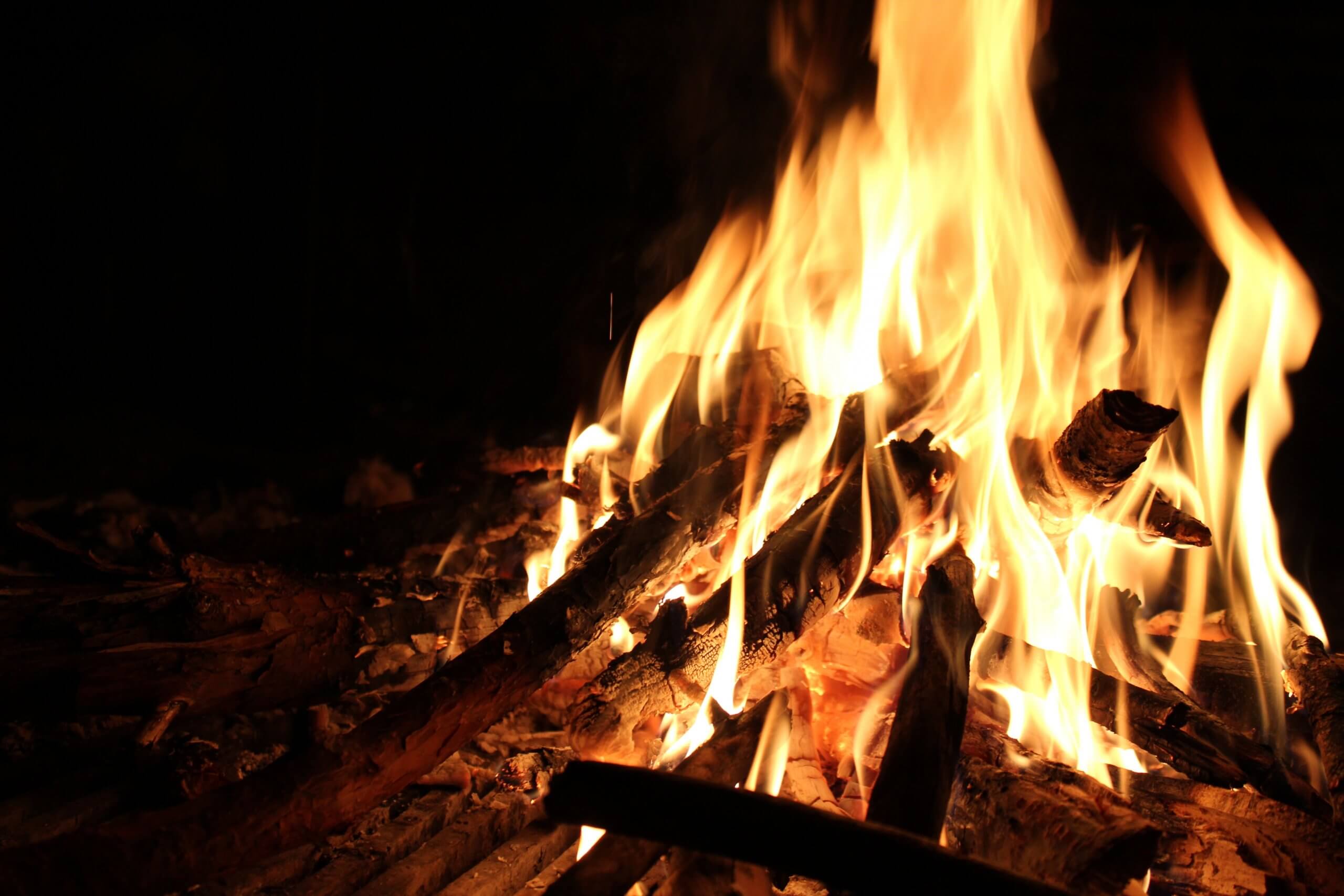 Fire: the visible effect of the process of combustion, an unmatched type of chemical reaction, a warm evening on the couch. The design of the fireplace has drastically evolved since its dawn. What once defined a hole in the ground to cook food, has masterfully developed into a means to connect the inside, out. 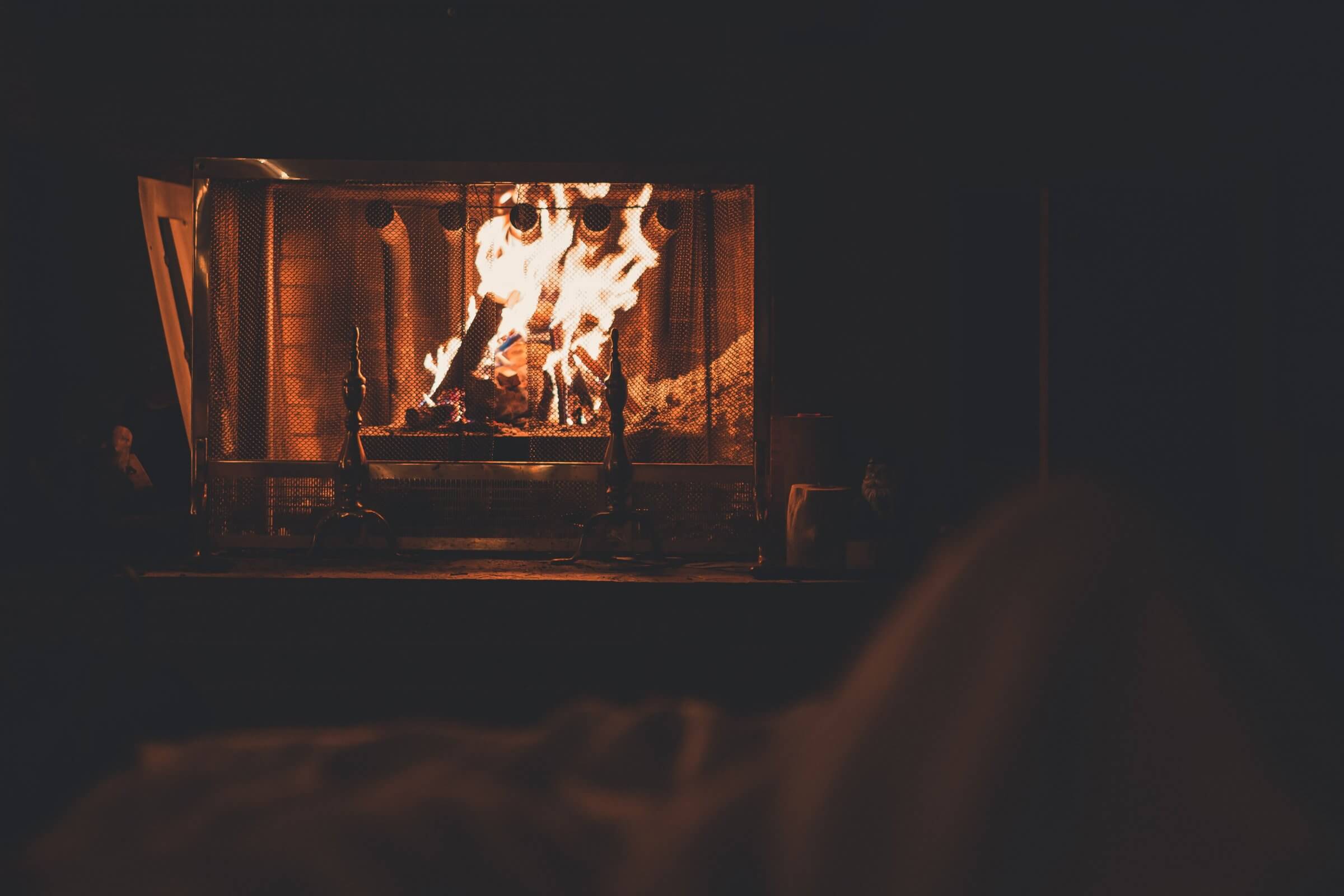 While the unresolved issues of toxic smoke ventilation made fire places an intricate feature to overcome, the recasting of this best-loved element is truly a wonder. At the start of the fire place timeline we find prehistoric fire pits that were intended to warm cold environments and heat raw foods. Later, these fire pits complexly transformed into Roman heating systems: with raised floors and underground furnaces built to warm the floors in bathhouses.

Then, in Medieval times, great halls and homes implemented a central hearth with an open fire. And, most comparable to today’s fire place, in the 12th century, multi-story homes were designed with traditional fire places and chimneys to appropriately aerate the smoke through and out of a home. After this advancement, not much change happened until 1678 when Prince Rupert invented the fireplace grate to control airflow and fuel a stronger fire.

Then, in the 1740’s the cast iron Franklin Stove was created by Benjamin Franklin. And momentously in the 1900s, the electric fireplace was created; the first realistic, wood-burning flame effect came to life as a viable replacement to real, chimney fireplaces. 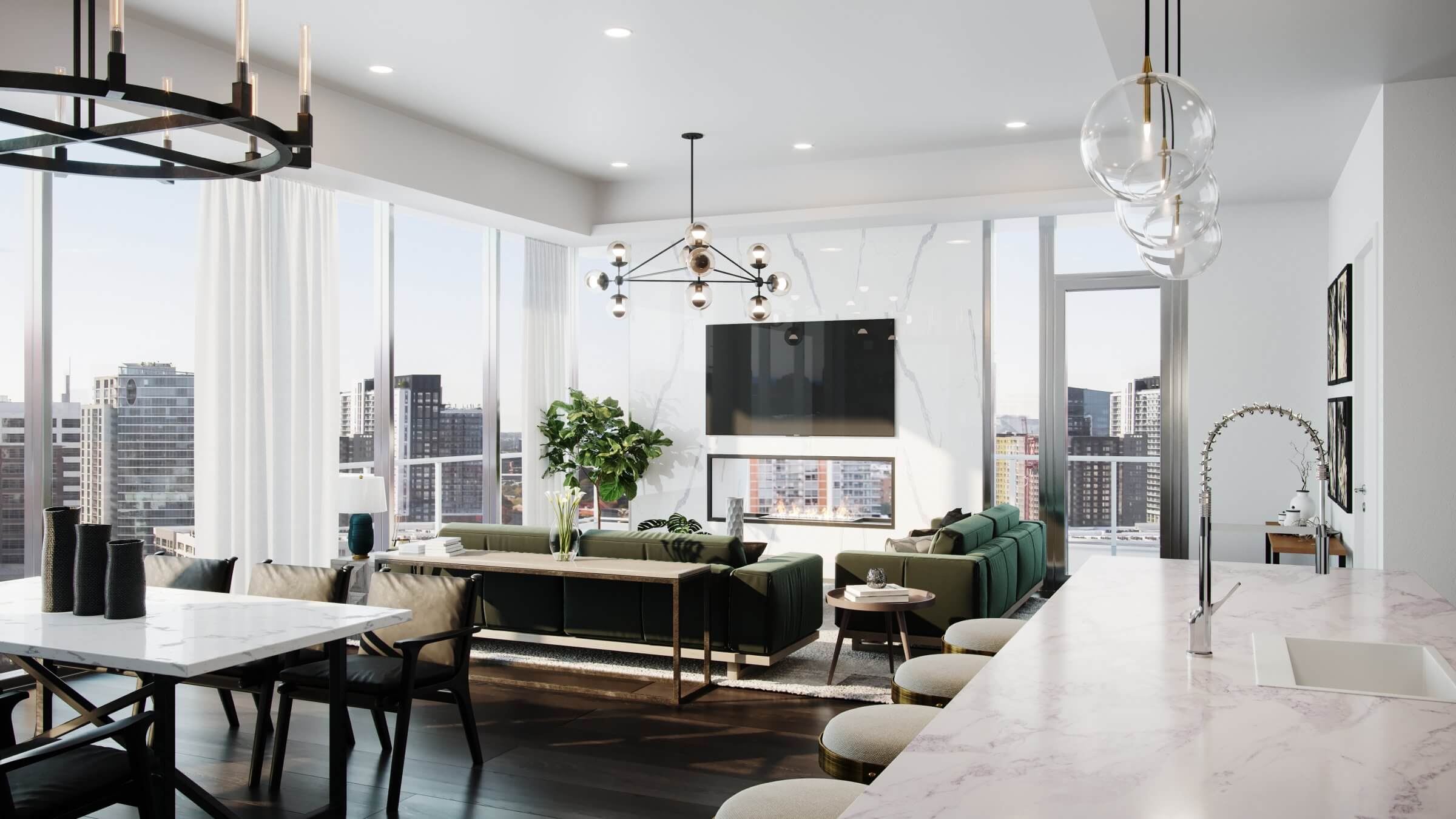 Today, the private residences at 40 West 12th boast beautifully designed duel-sided fire places that serve as a key hole to a private, outdoor patio. With a constant, crystalline perspective, these fireplaces serve as a focal point in a living room that has details competing for a well-deserved attention. An intimate access to the surrounding city has been created for the fortunate residents that dwell above Midtown in their luxury condominiums; breathtaking views and suspended living, just a ‘fire-place’ away.

In the 21st century, fire places take many shapes and sizes. Some are portable, and some are see-through. The people who once dug holes in the dirt would stand mesmerized by the progress of the consistently-adored fire place.

While the dual-sided fireplaces are a standout, there is much to delight in at 40 West 12th. For more information about the key design features of each private residence, visit 40west12th.com.