Where Some Neighbors are Always New 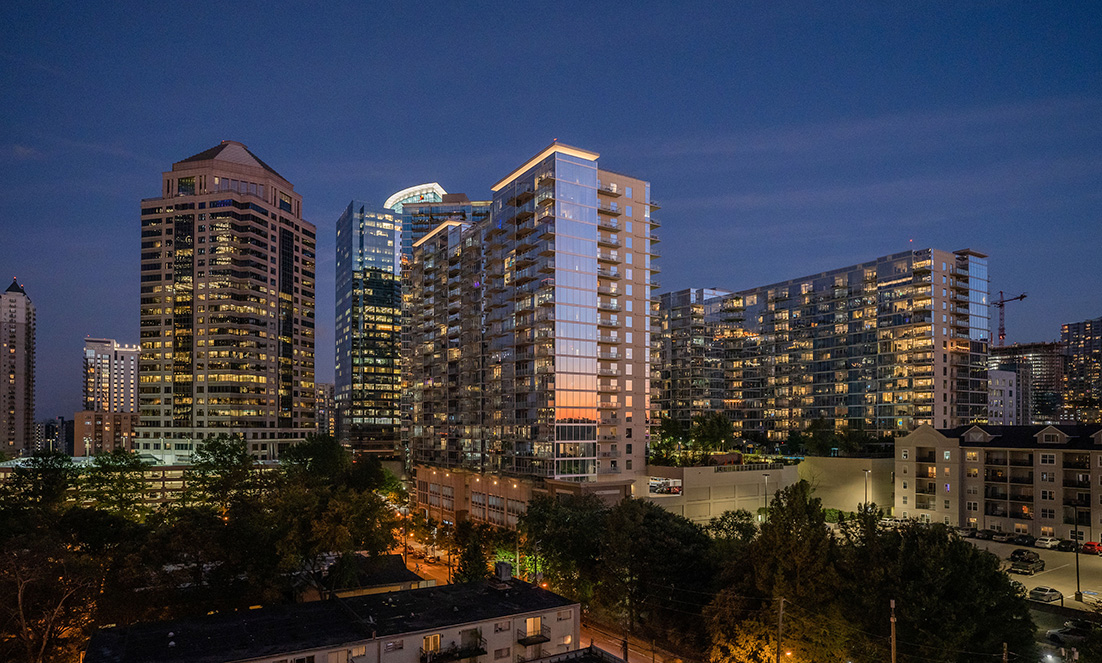 The sheer vitality of Midtown gives the luxury condos in Atlanta, GA an unusual advantage. While there is a lot we can depend on, thanks to the ongoing success of one of the world’s most successful master plans, there is also much that is constantly refreshed. It might seem ironic, but one of the best sources of “new” here is the fabulous Fox Theatre, a historic and beloved bit of architecture that attracts the best of today.

On December 13, the Fox presented English soprano Sarah Brightman’s Christmas Symphony Tour, with orchestra and chorus. A sign of Miss Brightman’s worldwide popularity is that her star will be added to the Hollywood Walk of Fame, selected for the 2021 class. Speaking of signs, a signal of the variety the Fox brings to the neighborhood of condos in Midtown Atlanta is that the very next night, December 14, A Hip-Hop Nutcracker matched the timeless Tchaikovsky score to the energy of hip-hop, through the work of a powerhouse cast of all-star dancers.

The Fox Theatre’s own 3,622-pipe organ, Mighty Mo – second only to the giant Wurlitzer of Radio City Music Hall as the largest in the world – will be showcased in its 15th annual Holiday Extravaganza on December 21. The instrument, created in 1929 and lovingly restored to its full power and complexity during the 1960s, will provide the evening’s musical prelude, performed by organist Ken Double.

Then, on December 23 and 24, Cirque Dreams Holidaze takes the stage at the Fox, with a dazzling Christmastime rendition of the performance art made famous by Cirque de Soleil.

More traditional holiday observances include A Christmas Carol, showing now through December 24 at the nearby Alliance Theatre, the vital stage of the High Museum of Art. Curtain is 7:30 p.m. on weeknights; 8 p.m. on weekends, and a 2:30 p.m. matinee is offered on Saturdays and Sundays.

In With the New

For New Year’s Eve, consider the possibilities of what the band calls a four-night party, when rock band Widespread Panic plays the Fox December 28 through 31. With all four nights sold out already, you’d have to know someone, yet here among the Midtown Atlanta condos for sale, that is not entirely out of the question, because Widespread Panic is yet another example of local folks who made good.

Born in Athens, at the University of Georgia, Widespread Panic is known in the trade for selling out entire venues, the way they have done for New Year’s at the Fox. With a staggering 60 consecutive sellouts at legendary Red Rocks Amphitheatre in Colorado, and 18 sold out shows at Atlanta’s own State Farm Arena, what just happened here came as no surprise.

And Great in the Outdoors

Even midwinter holiday celebrations are not exclusively for indoor enjoyment, here in Midtown. In nearby Piedmont Park, the Atlanta Botanical Garden presents the annual holiday light show, Garden Lights Holiday Nights. From 6:30 p.m. to 8:30 p.m. through January 15, you can use your timed-entry tickets to take in the wonder of our nature display, outlined for glittering celebration of the season.

The energy and ever-changing inventiveness of Midtown is married to easy living, thanks to the luxury and prestige available here. Even holiday time is a good time to discuss that. Just call us at 404-347-3838 or find out more at 40west12th.com.