The Rewards of Luxury Living in Midtown 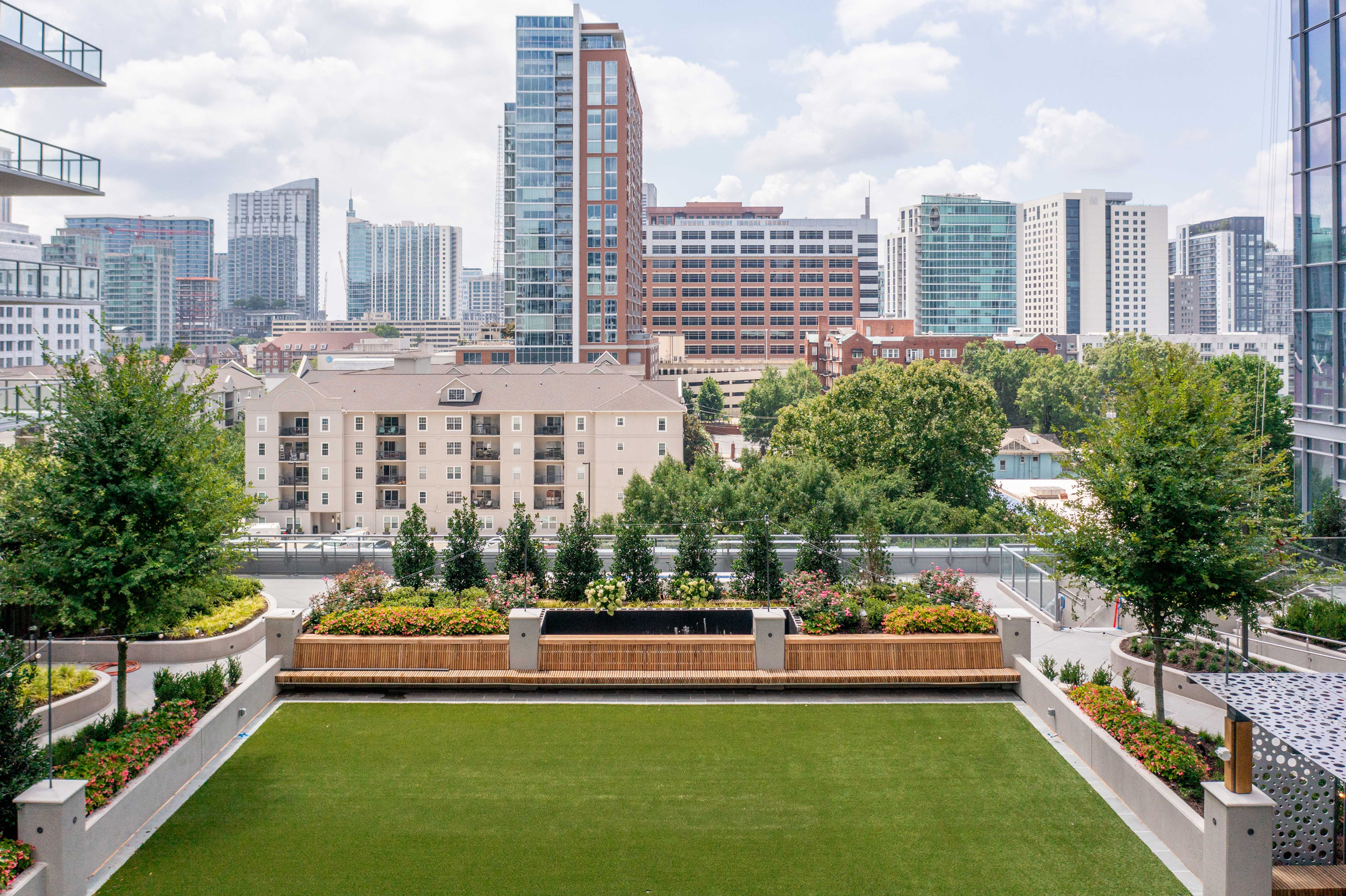 Not having to choose so starkly between the excitement of the city and the restorative powers of the suburbs – that’s one of the rewards people find in the luxury condos in Atlanta, Georgia, particularly in Midtown. Getting both kinds of advantages has been an attraction here for so long that many of us might not notice it, if we don’t take a closer look. The influence that this has on the value of the Midtown Atlanta condos for sale is compelling.

The style of living that people find among the condos in Midtown Atlanta has long been a mode of choice for young entrepreneurs and artists in Atlanta, for the ability of these homes to put people in the center of engagement, and to add hours to the day by avoiding a commute.

The lifestyle that builds-in the best of both worlds is growing in availability, just in time for a generation that places quality of life even higher than any that came before it. The people making the economy and its opportunities grow today are far less likely to compromise on their personal values. Those values include what might be called the simple pleasures of life – a walk with the dog after work, a bike-lane commute, a place where neighbors encounter each other without planning it, a place where their children can play the way children once did, and still flourish among the riches of culture that are found in one of the world’s great cities.

More than a Window to the Great Outdoors

Counting the treasures of Piedmont Park as a native resource, Midtown embraces outdoor pleasures as a daily option, even here in the heart of commerce and finance for Atlanta, We preserve and enhance this version of residential options with ongoing initiatives and a plan that makes living near work a pleasure, with walking, biking, streetscapes, and green space blended with the same care as the fine cuisine you’ll also find there.

That cuisine, by the way is a fine reflection of the cosmopolitan air in Midtown. The best cultural influences from all over the world are here in abundance, because of the attraction that emanates from such an artful blend of excitement and composure, of energy and relaxation. It is a rewarding choice, always a blend, and never a compromise.

For more about how the rewards of living here build value for the condos in Midtown Atlanta, just call us at 404-347-3838 or find out more at 40west12th.com.