The Value of Beyond 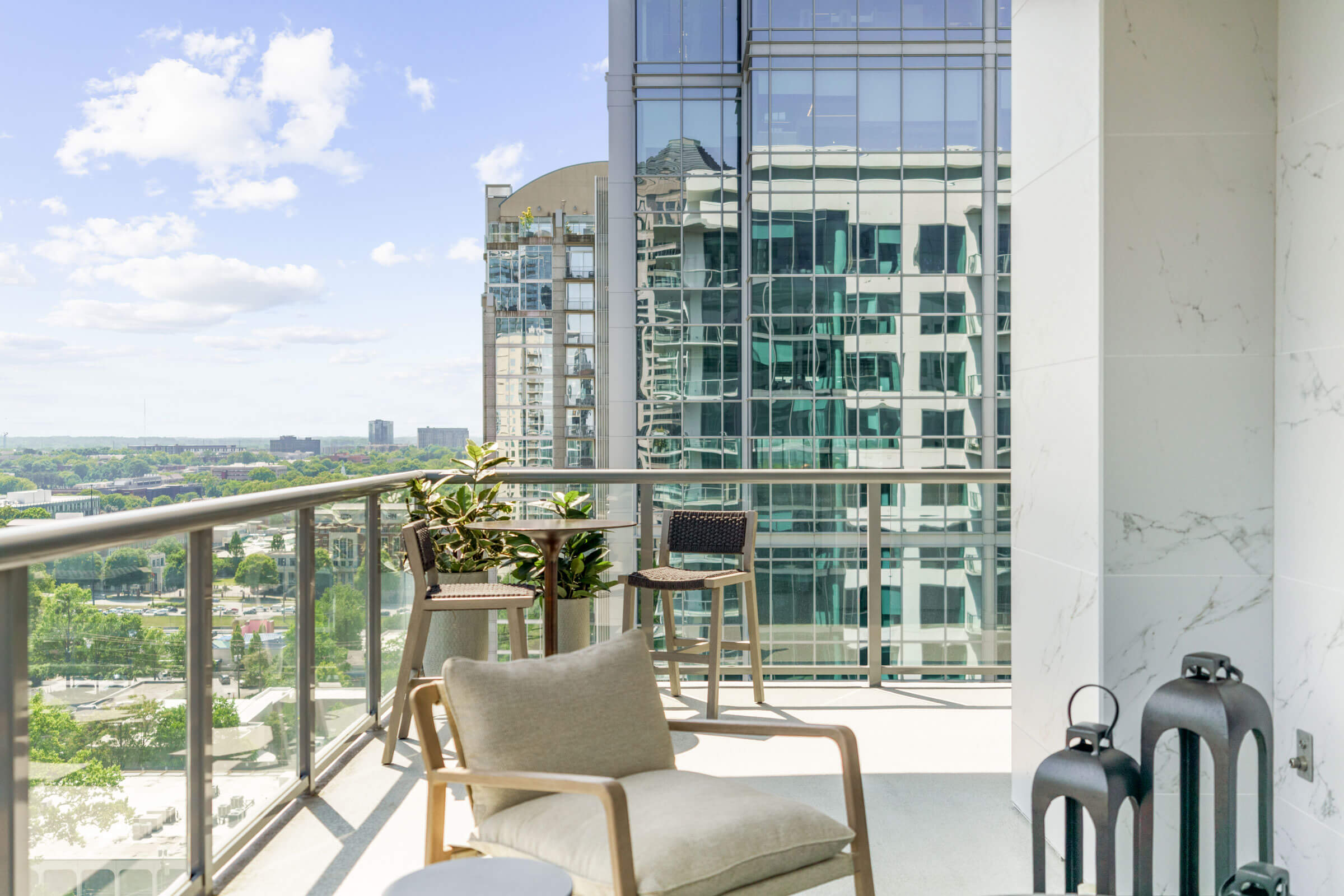 We are reminded this week of what happens when passionate people exert their talents beyond what anyone else might expect. It is nothing less than a normal feature of our neighborhood, on the brink of the Midtown Arts District. On those occasions when a less-informed friend might suggest that art is a “nice to have,” when it comes to education or economic development, we only have to point out the impact art has had on the value of Midtown Atlanta condos for sale.

This week’s reminder was the Friday presentation of The Tortoise, the Hare & Other Aesop’s Fables at the Center for Puppetry Arts, performed at 10 a.m. and noon each Friday from September 2 through 16. Their unmistakable, bright green building at the corner of Spring and 18th Street is, for us, just beyond the High Museum and the Woodruff Arts Center, and it is that privileged position that prompted us to consider the value of going beyond.

Puppetry is a very old form of theatre, indeed, and its implements might seem primitive in today’s storytelling environment. Motion pictures, for example, increasingly are populated by computer-generated images. How, then, could such an up-to-the-moment facility as the Center for Puppetry Arts survive, much less thrive, in the apparent shadow of the High Museum and the Woodruff Arts Center?

The answer is that artists continually bet their livelihoods and the meaning of their lives on the passions they encounter within. One might say the same about most entrepreneurs. Thinking further, among our acquaintances here in the luxury condos of Atlanta, GA, where technology and education are parts of our community, we might say the same about research scientists and mathematicians.

The traits that create the value in our economy and our society have something to do with harboring a blind spot for the practical, while the adventurous parts of the brain take the lead. At least for a moment, the creators on which our economy and culture depend have the courage to suspend judgement and let imagination have the upper hand.

Such people have long chosen the condos in Midtown Atlanta as the option for living that best suits them. Even a glance at the stories behind established entities such as the High and the Woodruff reveal that their origins – and their continual success – depend, too, on just such moments of adventure.

The immortal bird that rose from the ashes in Greek mythology, the phoenix, has analogs in countless other cultures as well. Human beings have the need, it seems, for an image of something that continues to regenerate and to be reborn. The whole arts community of Atlanta shares just such a continual origin story as that.

Air France flight 007 crashed on takeoff from Paris’s Orly airport on June 3, 1962. All but 16 of the 122 persons onboard were Atlanta arts patrons on a tour of Europe. It was in the aftermath of this great loss that the High Museum was founded. The will and the ability to go beyond, to continue despite, is in evidence all through the Atlanta story, and this is one vivid chapter.

If the dependable power of Atlanta’s ability to go beyond is of interest, whether for your home or investment plans, just call us at 404-347-3838 or find out more at 40west12th.com.