Urban Commuting—The Next Generation of Convenience 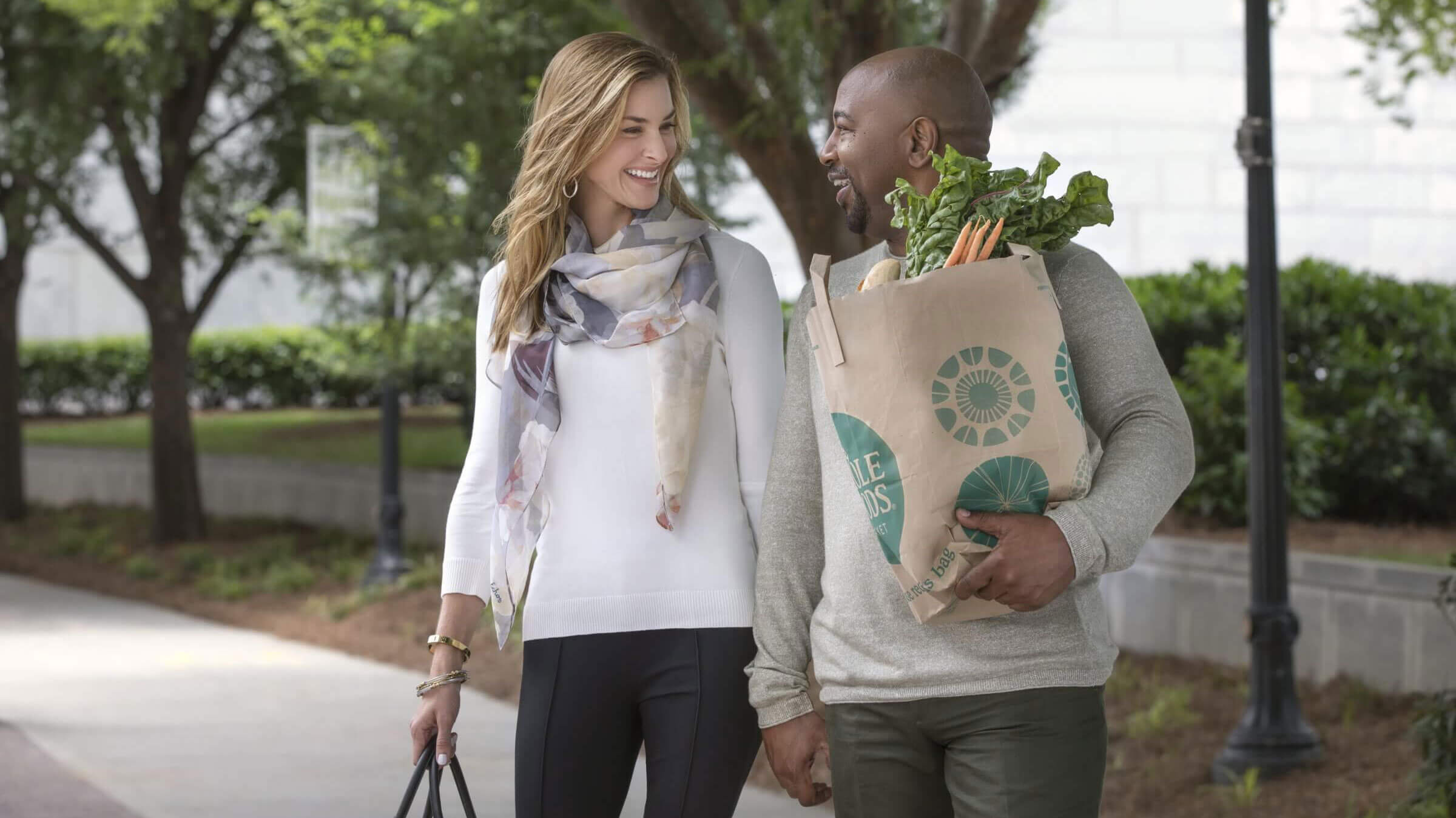 Often discouraged by the glare of break lights and wailing of car horns during the hysteria that is rush hour, urbanites have found peace and pleasure in alternative ways to commute. Among the top ten cities for the most unfortunate traffic, Atlanta commuters spend an average of 82 hours in traffic annually. But fortunately for many, whether you are bound for the office or setting out for weekly groceries, traveling looks different and transient to the residents inside the superstructure of Midtown Atlanta.

From 40 West 12th, an even arm’s length to all that Midtown has to offer, traveling is easy and driving a car is optional. While the word “easy” is not often used to illustrate one’s navigation through Atlanta, it has been put into service to help illustrate the way that urban commuting has reinvented what city dwellers have come to know: mobilizing the big city can be done efficiently.

Notably, one of the biggest consequences of this eventful year and the ongoing pandemic has been working from home and its correlation to the decrease of congestion throughout Atlanta is unmistakable. But working from home is not the only solution to a gratifying commuting experience. With quintessential access to an array of necessities ranging from Whole Foods Market to South City Kitchen, up to Piedmont Park and beyond, getting from A to B is as simple as an electric scooter or a good pair of walking shoes for these ‘Midtownies.’ What was once a trying form of exercise has transformed into a way to live, a reason to interact, and a means to travel, even if it’s just a few steps with a brown bag full of produce in your arms.

Improved mobility and enthusiasm for Midtown residents is due, in part, to trips taken on two wheels. After the successful bike lane pop-up on 10th street that was organized last year as the first official effort in the Action Plan for Safer Streets, Atlanta saw a 58% increase in cyclist and scooterist activity. This demonstration project was designed for the following purpose: “to examine how quickly the city could test a new street design, measure the safety impacts of the pop-up lane, and study overall transportation operations for bicycles within the city;” many commuters: in cars, on foot, and on wheels, found that the access to their destination and safety of the journey was improved as a result of the pop-up.

While cycling is certainly not a ground breaking hobby, a lot of thought and preparation goes into the decision to commute by bike, and what better time to highlight this pursuit than during Midtown’s annual “Biketober.” Between the surfeit of commuter bike options, necessary weather-appropriate gear, and mapping out your route, pedaling around Atlanta is as much a mental commitment as it is a physical one. Since the billion dollar plan to make the city safer for “human-power transport” was approved in 2016, the communities in and around Atlanta have become more connected with multi-use paths, like the infamous 33-mile BeltLine. Fortunately for 40 West 12th residents and their neighbors, Midtown also tops the “Car-Free Living Suitability” scale as the community in the city with the most advantageous carless-commuting access.

Another viable, (and enjoyable) option for two wheel travel is an electric scooter. Whether it’s to strike a nostalgic chord or navigate the neighborhood, being a scooterist in Atlanta is a smooth-sailing opportunity. From the beak of Bird’s Chief Vehicle Officer, “personal vehicles such as Bird Air extend the reach and accessibility of micro-mobility to a much broader audience, meaning more people on two wheels and fewer people in cars.” Rented and dock-able, or purchased and contractable, these electric scooters are a proven uncomplicated method for city-trotting.

Whats to Come For Urban Commuting

Be it that residents are eye witness to the ever evolving city round them, it is no surprise that Atlanta intends to continue making meaningful strides with transportation and all things urban-commuter safety.  Joshua Rowan, Atlanta’s DOT commissioner, has explicit visions for a “congestion-free future” for Atlanta. Rowan stresses the importance surrounding a reworked plan to idealize city busses, working from home, and buying smaller cars for urban movability; the idea is to utilize the space that exists to streamline a decluttered city.

40 West 12th residents have elite access to the ease and convince of Midtown living that is only expected to improve by the end of 2021 as the city of Atlanta is planning to triple its on-street protected bike network. Atlanta continues to enhance the safety on more than 20 miles of its streets, that are operated by urban, car-less commuters.

If you’re interested in the next generation of convenient urban commuting and the luxury that follows suit, visit https://40west12th.com for more information.