When Creative People Relax and Dine 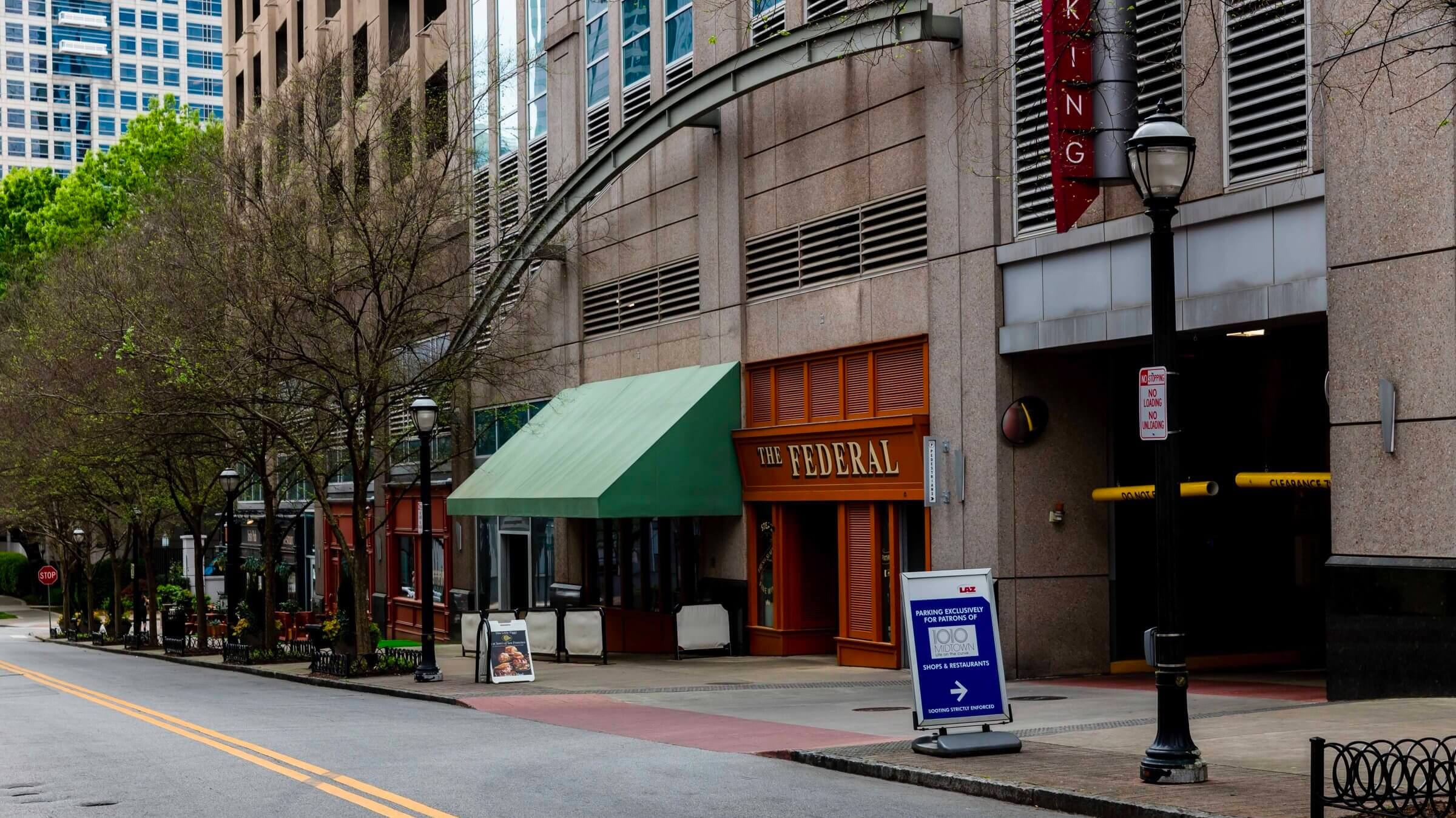 When it’s time to connect, to socialize, to relax, the professionals of today take what many would call a more interesting path than previous generations. While the “local” – the pub of an English village – might have been the second-home for a more agrarian society, and the cocktail lounge served what the midcentury executive wanted after work, the people who populate the knowledge-based businesses at the Midtown core of hard-working Atlanta seek something more articulate today, something more aware.

Now That the Rails are Green

Many of the connections that became the Atlanta Greenbelt were once railroad rights-of-way, when Atlanta was the crossroads of rail traffic that the region depended on. This crossroads heartbeat continued through every subsequent kind of transport, up to the busiest airport in the world. The role of crossroads brought with it the cosmopolitan character that seaports share, where ideas and energy and points of view converge to enrich the way the world looks from here.

Thanks to this foundation, Atlanta’s global perspective is particularly clear today, even from a luxury condo, and you can see that in the rich choice of restaurants here.

Connected with the World

Living in the new luxury of West Midtown, the condos at 40 West 12th, for example, include easy access to spots such as the Barcelona Wine Bar. Located in the Westside Ironworks, the Barcelona is a lovely place to nibble tapas or enjoy charcuterie as you sample their selection of interesting wines.

Moving north from Catalonia, and across the Alps, Café Intermezzo, as its name suggests, is a spot for those precious times in between the action of life. Styled from the 300-year-old tradition of European coffeehouses – and the place they occupy in the lives of their communities – Café Intermezzo is refreshing in more ways than one. It’s been nearly 50 years since founder Brian Olsen brought the inspiration back from his research in Germany and Austria, so the value it brings our lives in Midtown certainly has stood the test of time.

For something unmistakably American in the heart of Midtown, near the landmark 1010 Midtown office redevelopment, you’ll find The Federal. Named for the nearby Federal Reserve, this restaurant reconciles the far and near by offering traditional American steakhouse, French cuisine, and their world-travel discoveries – all in a bistro-sized spot near the heart of Atlanta commerce.

All in a Row

If there were just one “restaurant row” at the beck and call of the condos of Midtown Atlanta, it might be Crescent Avenue, just west of Piedmont Park. On and near this great dining street, who wouldn’t be convinced of fresh catch offered by a seafood place named Lure or of authentic regional dishes at South City Kitchen?

The quality of life that creative and entrepreneurial people insist on is built in part on assets such as these that provide life’s daily pleasures. For a trusty guide to more of the building blocks of value in Midtown Atlanta just call us at 404-347-3838 or find out more at 40west12th.com. Engel & Völkers is the Atlanta leader in the sale of residential real estate and new developments.